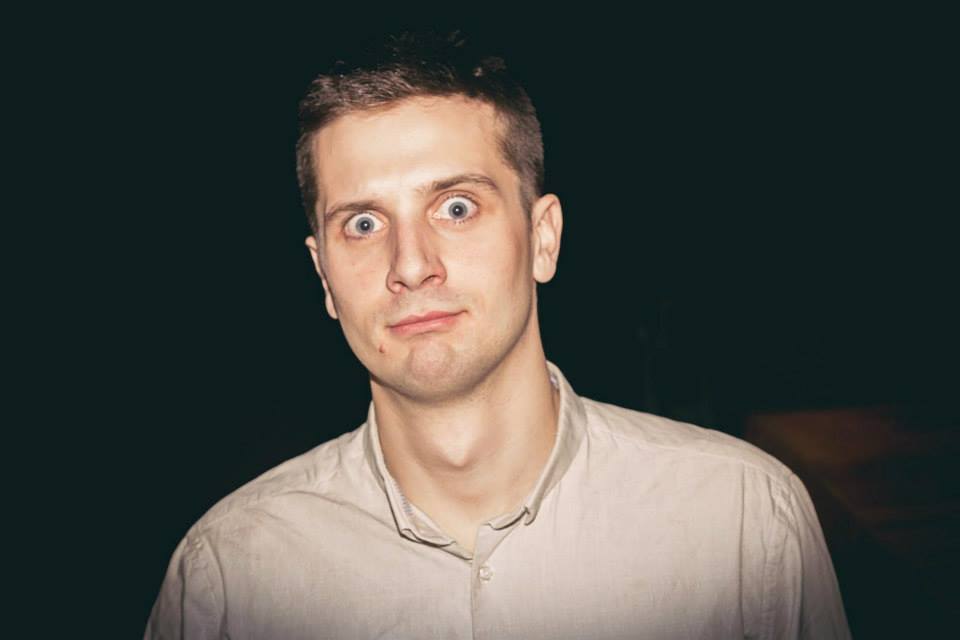 Usually, idioms earn a designation as such through repetition and accuracy. For example, one can’t mix work and play. Nor can they have their cake and eat it, too. However, Winnipeg’s A.M. Overcast has found a way to do all of the above with their cheeks full of the stuff. Their latest LP, Lexicon Palace toys with time signatures and key changes as it effortlessly exhibits strong pop sensibilities that would make even Katy Perry blush. Its sunny chords, melodies, and polyrhythms weave seamlessly into each other through its 7 movements, creating one 11-minute epic – remember that thing about the cake and eating it, too?
Lexicon Palace was recorded and mixed by Craig Boychuck (KEN Mode, Fuck the Facts) in an abandoned elementary school and mastered by John Paul Peters (Comeback Kid, Propagandhi)…in probably not an abandoned elementary school. A.M. Overcast has been steadily writing and recording since 2008, and the growth is almost palpable. A.M. Overcast front man and mastermind Alexander Litinsky reflects: “I believe as a person moves through life and evolves, their music naturally does the same,” and it’s certainly no lie. By the first revolution of Lexicon Palace, it’s clear that A.M. Overcast has evolved into something that has not only outdone itself, but many others as well. (Bio by Tanner Jones)