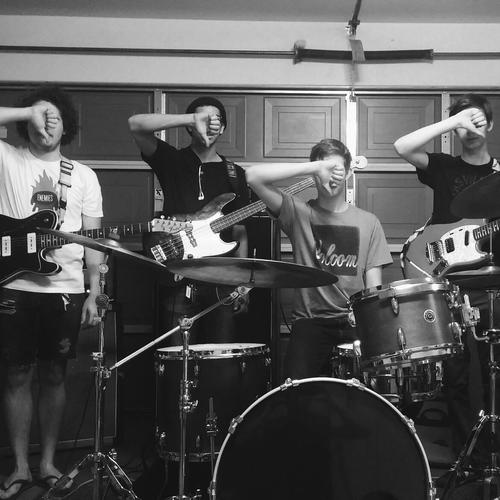 An experimental/emotional hardcore band from Henderson, Nevada. Alaska released a 2 song demo in 2011 and Palcaptain in March 2012. In July 2012 they released a split EP with Oranges entitled The Summer I Joined the Harlem Globetrotters. In July 2013 they released the LP Everything Is Fine on Soft Speak Records after their tour intersected with You Blew It!.