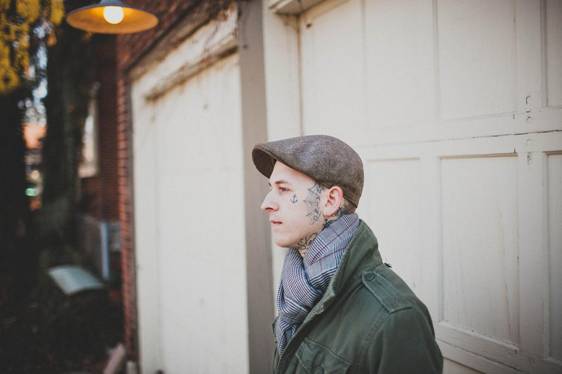 Hailing from Fort Wayne, IN, Gordon got his start performing as a solo act in July of 2011. After a string of demos, he recorded his debut EP, Outgrowing Hope, which he released as a free download for fans. Over the next two years, Gordon continued to build a name for himself with additional free demos and eventually a follow-up EP, Sleepless, in 2012 released on Screen Printed Cassette by Soft Speak Records. Grey has since signed to No Sleep Records and will be releasing his debut full length in the Fall of 2014.