Into it. Over it. 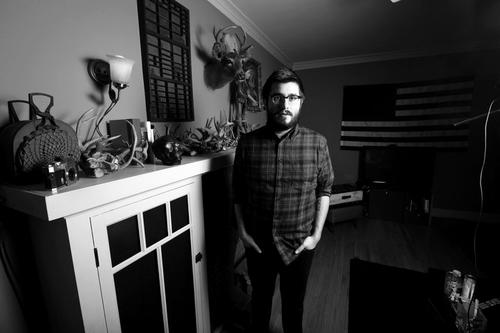 On Thursday, September 27th 2007, Evan Thomas Weiss turned 23. He noticed that his last few years had gone by rather quickly. To combat (or encourage…?) this movement in his life, he wrote and recorded one song every week of his 24th year—roughly 52 songs.

He spent many years writing, recording and touring in bands. The Progress, Damiera, and Up Up Down Down Left Right Left Right B A Start are a few (among many others). Into it. Over has gone on to release two very important albums, "Proper" (No Sleep Records) and "Intercessions" (Tripple Crown Records). Among Evan's vast discography of splits, EP's and LP's is a split 7" with Misser, State Lines, and You Blew it! out via Soft Speak Records