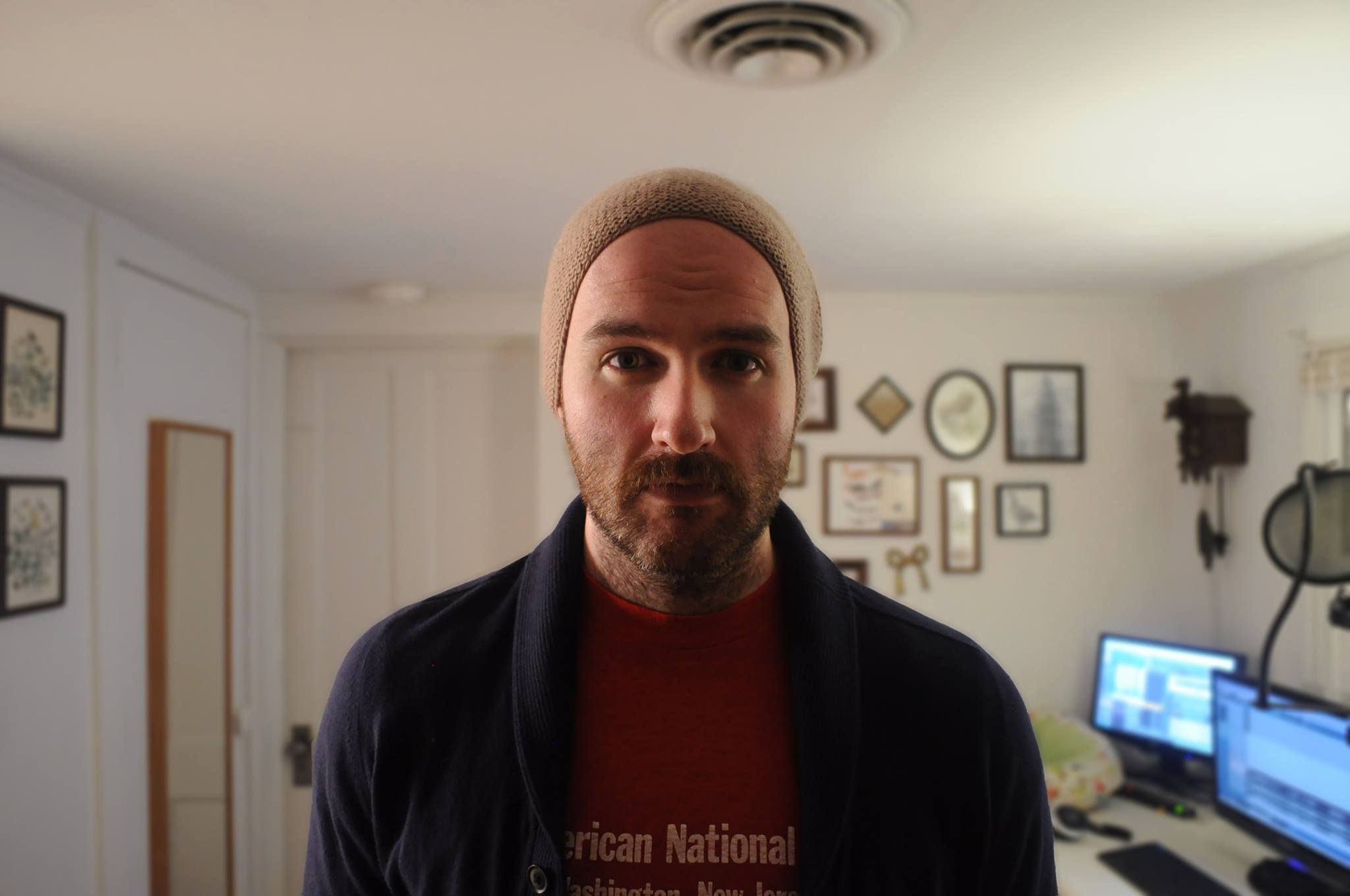 In 2008 I (Pete) started learning about ~tapping~ and every time I picked up an electric guitar that's all I played. Eventually I started tabbing out songs using a program called Tabit (www.tabit.net) and uploaded the tabs to the database and forums at Tabit's website. Nick, a fellow member of the forums, contacted me asking if he could play bass for the tracks since they were too hard for me, and despite his young age and innocence, he was really good at it, so I happily welcomed him aboard and started writing harder parts to give him headaches and hand cramps.

Nick and I have never actually met. I write the music, send it to Nick, he learns it and adds/changes things as he sees fit, records it, sends it back to me, I record my stuff, put it all together, mix the heck out of it and release it for everyone to enjoy