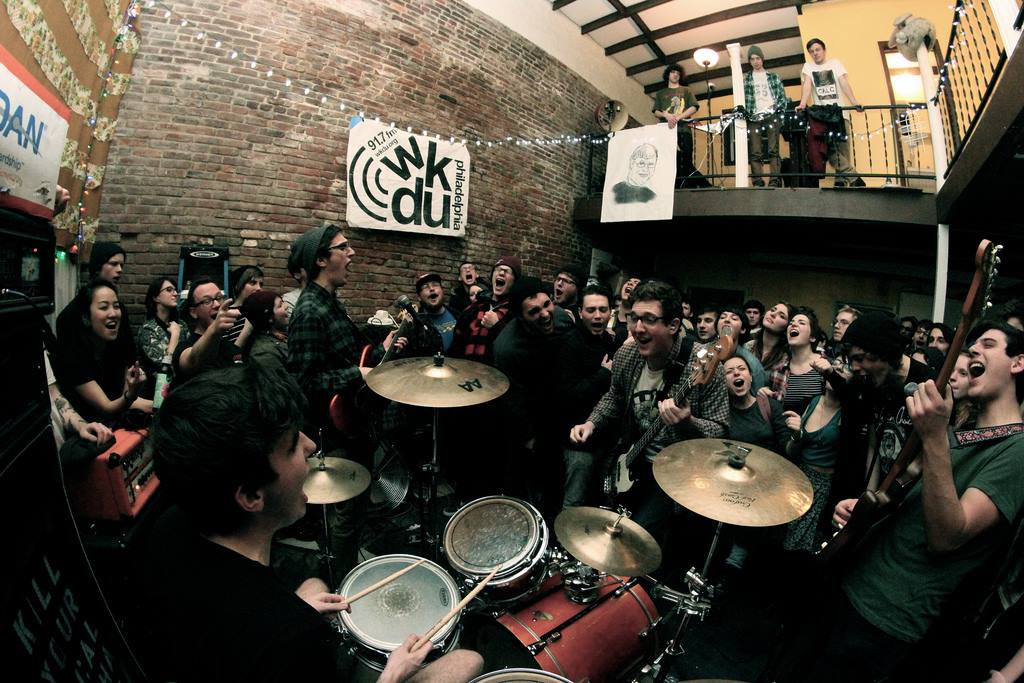 arietta is an indie/emo band from Philadelphia. They formed in late 2011 and began playing shows in 2012. Members include Evan Lescallette, (Guitar, Vocals) Ethan Willard, (Guitar, Vocals) Ben Johnson, (Bass) and Andrew Weigel (Drums). They dropped “summer death” in 2013 via Soft Speak Records and nothing was the same. They specialize in rousing chants and out of tune guitarmanship. Great songs to sing with your friends and lovers.