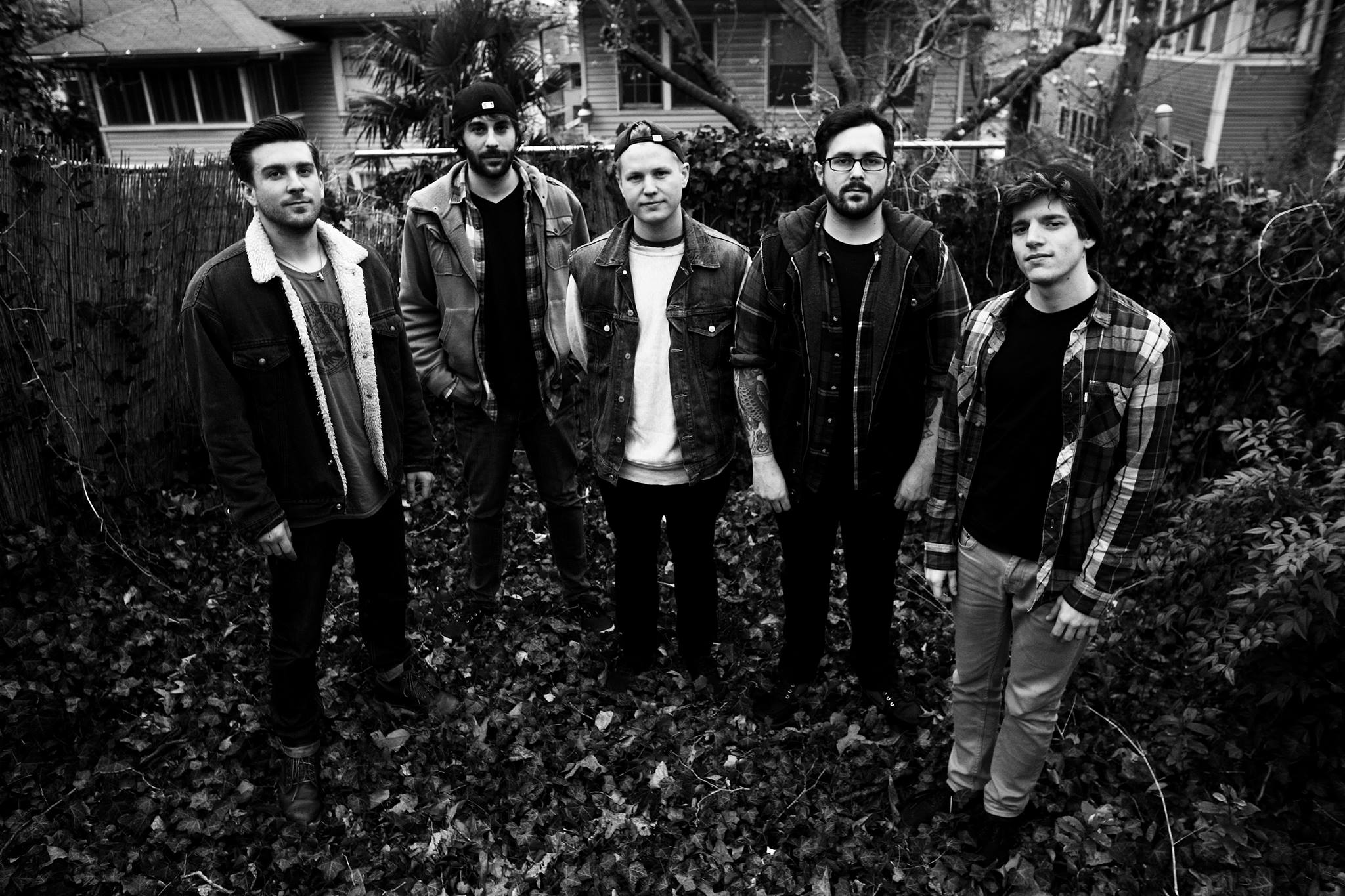 Misser is the project of Tim Landers of Transit and Brad Wiseman of This Time Next Year. In 2012 they self released a 3 song EP called 'Problems. Problems. Problems.' Shortly after that, the band released a four-way split via Soft Speak Records with Into it. Over it., State Lines, and You Blew It!. Their debut full length 'Every Day I Tell Myself I'm Going To Be A Better Person' is available on Rise Records.