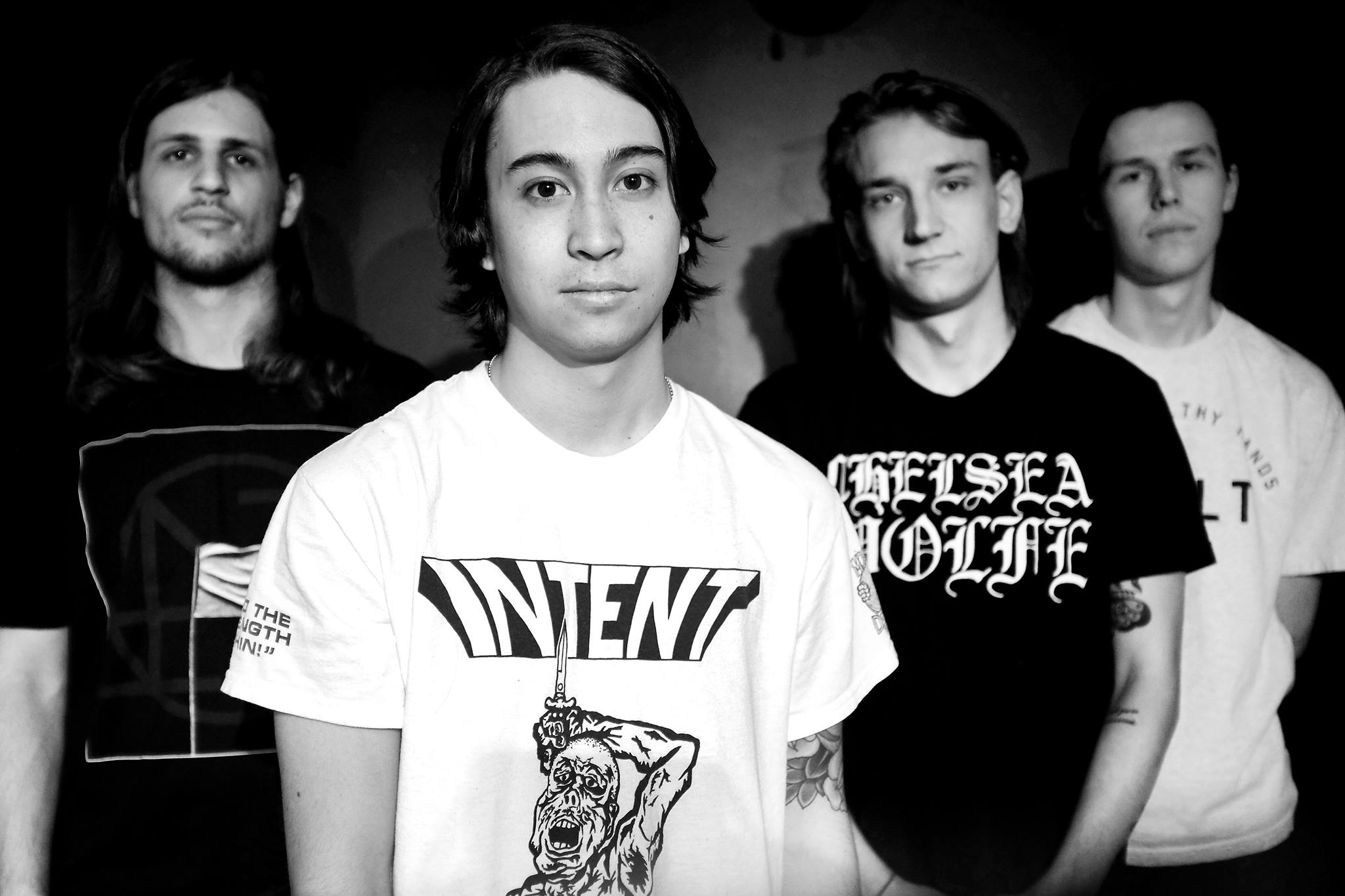 Safe to Say formed in 2011 in Markham, Ontario. Since releasing their first five song EP in 2012, “Sick to Death”, the band has undergone changes in both lineup and sound. With now four releases to their name (Including a split with fellow Ontarians Seaway, and a debut full-length “With Everything In Between”), they have made the transition from pop-punk quintet to hard hitting four-piece that is sure to stand out. By combining the influence of their grunge/emo predecessors with the intensity of traditional punk/hardcore, Safe to Say, as a band, are completely their own.