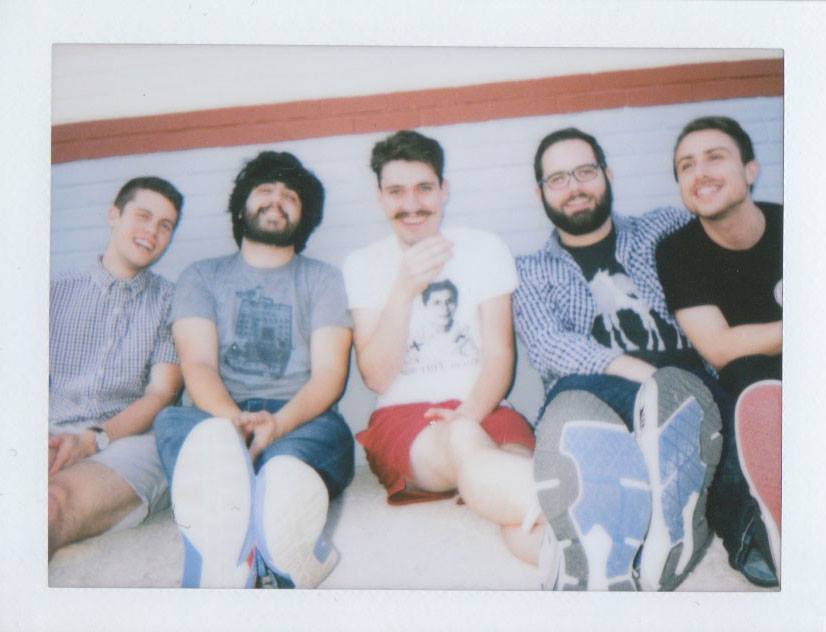 Youu Blew It! might be one of the last great hold-outs in the emo revival that took over the last decade. More sane than Algernon Cadwallader, less sonically-spacious than Cap’n Jazz, YBI! cherrypicks from 90’s emo and indie in a fashion that many have aimed for but few have achieved. These cat-loving, taco-eating dudes have been holding it down in their native Orlando scene since February 2009. Since then, they’ve had enough lineup changes to see something like twelve members come and go all while completing four out-of-state tours and a few notable gigs with The Get Up Kids.